JJ Abrams - A force for good? 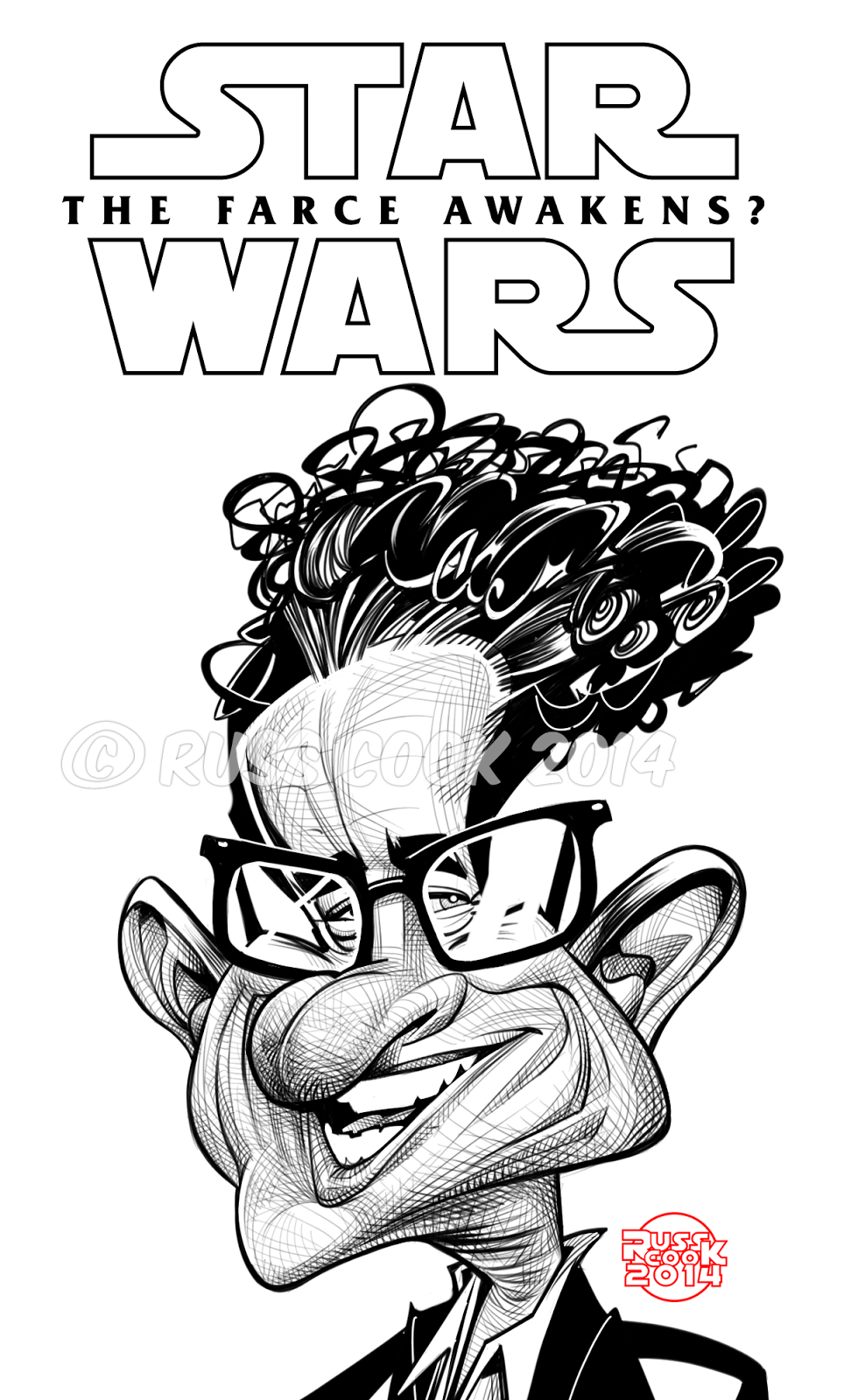 Like many of you I've watched the new teaser trailer for the next film in the Star Wars franchise: The Force Awakens, and...hmmm, well, not sure what I think. I do feel wary after watching the incredible visuals of each of the prequel trailers, when they were first shown years ago, which proved that not even they could convey how hokey some of the final effects were to turn out to be, not to mention the plotting, the dialogue, the acting, or (how can we ever forget/forgive) some of the new characters!

My personal bug-bear is the tinkering with the lightsabres. OK, Maul's double-ended sabre was a nice touch but now we're looking at the possibility of some kind of cruciform version. Leave 'em alone!

So, we'll just have to wait and see - but I really hope that Mr JJ Abrams proves to be a more welcome addition to the much-loved universe than Mr JJ Binks.
Posted by Russ Cook at 20:15 No comments: 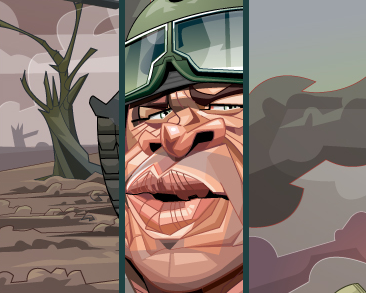 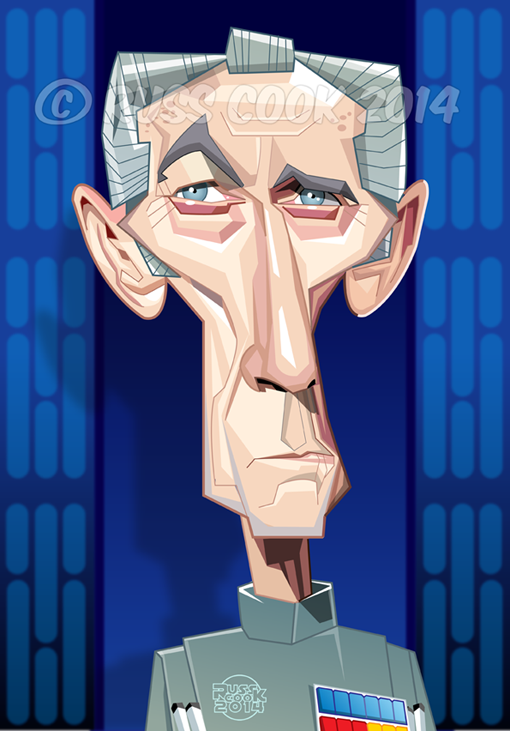 Star Wars' Grand Moff Tarkin -  as played by the great Peter Cushing. Taken a long time to get round to caricaturing this fantastic face.
Posted by Russ Cook at 22:33 No comments: