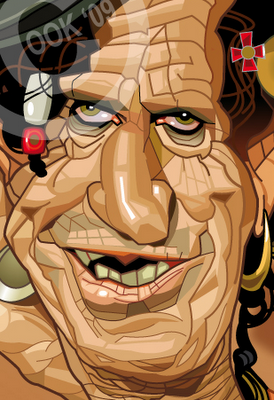 (Detail)
New picture of the the Rolling Stones' axeman; Keith Richards. See him in all his craggy glory on the digital page of the web site. Go!

Quick-'un of the Poet Laureate.

Richard Branson in HB Pencil all the way!
Posted by Russ Cook at 14:06 3 comments:

Tools of the trade - part 1

Thought I'd stick a post here in response to Castor as it may be of interest to others.

The 'Harry Patch' drawing was done with a 4H Staedtler; quite hard for me. I usually go with something softer; either a B or a 2B but this is mainly because my local stores don't stock the H, which I'd prefer. Even the HB is rare round these parts. You can apparently get an F (which in the scale lies between the H and the HB) although I've never seen one in the shops or met anyone who's owned one. Anyone out there seen one?
If a caricature has a large area of dark a 4H would be a struggle so I may assess the reference pic before and go with a B or a 2B if there's gonna be a lot of filling in. Anything softer than a 2B and it becomes hard to keep a sharp enough line - constant whittling with the scalpel to keep a point.
I have discovered that a pencil grade in one make can have a different softness/hardness in another. The rule so far has been the cheaper the pencil manufacturer then the softer the graphite (relatively) so careful when you buy a box!

To be honest; I'm constantly experimenting.

Email ThisBlogThis!Share to TwitterShare to FacebookShare to Pinterest
Labels: Tools of the trade - caricature - Russ Cook 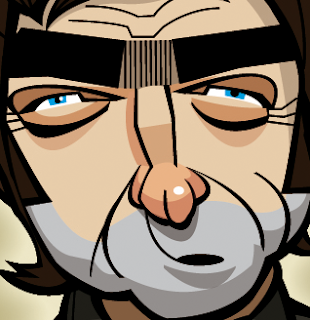 OK! -Noel and chums are inked and are on the site. GO! 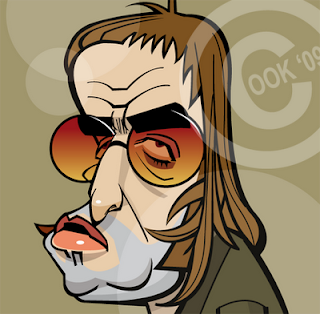 Currently working on a new digi-pic of Oasis so I thought I'd stick up a rough and a working detail to hopefully entice ya. The super-rough of Noel is a bit 'straight' so he'll get 'cartooned-up' and more 'bubblegum' as his inked version is realised. This will bring it in line with the the feel of the final piece. No doubt liam will get tweaked too as I go along.
If anyone's working in similar media then here's a tip: don't just save your file regularly, but save new files as you go along. I recently lost a whole day's work as a caricature of Chris Evans I was working on got corrupted at the point of saving and refused to open the next day when I came to finish it. If you save half a dozen new versions as you go through the day then if the worst happens then hopefully you can pick up from the last version.
You live and learn - aaaaaaargh!!!!!!
Posted by Russ Cook at 19:02 No comments: 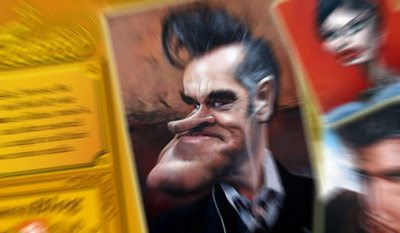 At last!- the new website is here. It's taken longer than expected, especially with all the technical gremlins that made the operation so much more hair-tuggingly frustrating. For all you guys with 2MB of broadband or less it may take a few seconds to load - it's so image heavy that it has to do a bit of building. However, in return for a little patience you should be rewarded with a fully functioning site that looks half-way pretty. Let me know your comments - especially if there are improvements you feel could be made or horrendous and embarrassing solecisms to correct. Have a spy now at: http://www.russcook.co.uk/ and cheers for checkin' in.
Addendum: Had to make some amendments to this post. Borne out of pure relief that a technical problem had finally been sorted out, the original post had the self aggrandising feel of something akin to the second coming. I hope I've put that straight. -Russ 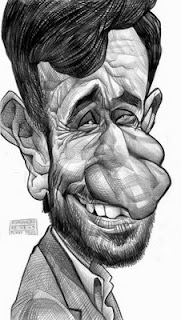